Cupping is a massage practise most commonly associated with Traditional Chinese Medicine, although historically it has also been used by other cultures. Today, it is recognised as having a wide range of therapeutic benefits. It is most commonly used to address musculoskeletal pain, especially to the neck, back, and shoulders.

Cupping may also help improve the symptoms of other conditions, like fibromyalgia, arthritis, and carpal tunnel syndrome. There is growing evidence that cupping not only reduces pain, but also reduces inflammation, increases blood circulation, and activates the immune system.

At First Choice Health, cupping is carried out by a physiotherapist as a holistic complementary treatment. During an appointment, your practitioner places multiple small cups on the area to be treated. Using suction, negative pressure is created in the cup, which leads to a very unusual form of massage. Instead of putting pressure on the tissue, the suction lifts the skin and fascia, promoting both myofascial release and increased blood flow.

Depending on your condition, your practitioner may move the cups in a circular motion, in order to facilitate a better massage. In other cases, static cupping can be more appropriate.

Mild discomfort isn’t unusual during cupping treatment, but your practitioner will aim to adjust the level of pressure so it will be appropriate for your individual needs. After the service, some discolouration or bruising is normal and often fades within a few days. 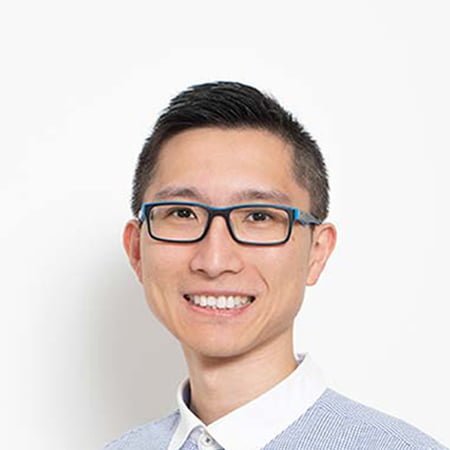 Chen has expertise in providing the best evidence-based practice to facilitate patients achieving their goals and function as quickly as possible. Chen is fluent in English, Mandarin and Cantonese. 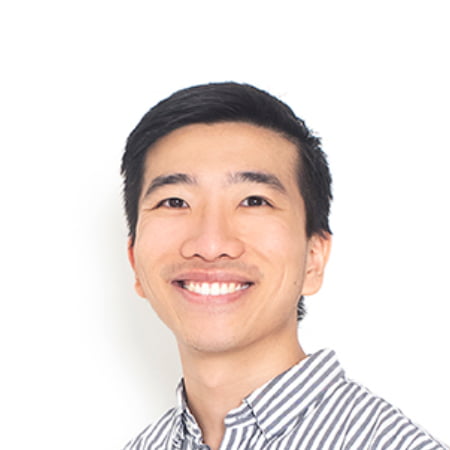 Ivan has a passion for assisting his patients to return to their previous level of activity, and does so by utilising a holistic approach to rehabilitation. Ivan is fluent in English, Mandarin and Cantonese.